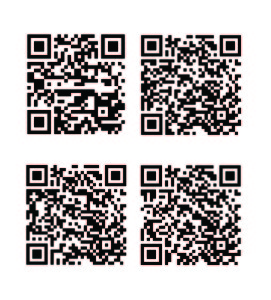 Was Shakespeare a Fraud?

You be the judge.

Thank you for visiting my website and checking out the interactive art work entitled ‘Shakespeare on Trial’. To coincide with the 400th anniversary of Shakespeare’s death I thought it would be interesting to create an investigative piece exploring the questions that surround the authorship of Shakespeare’s work.

This has been an interesting ongoing debate taking place over many centuries with many prominent figures questioning the legitimacy of Shakespeare’s authorship including Mark Twain, Charlie Chaplin, Orson Welles, and Sigmund Freud.