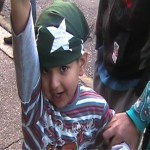 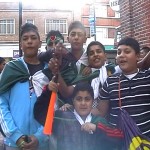 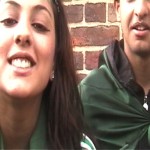 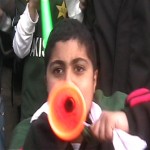 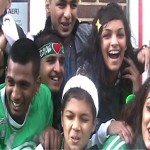 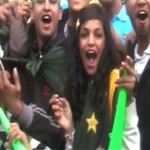 Independence Day is a national holiday observed annually in Pakistan, commemorating the day when Pakistan achieved independence and was declared a sovereign nation, following the end of the British Raj in 1947. In 2010, Pakistan was hit by the worst floods in its history.  Independence Day in Pakistan was not celebrated that year as a show of moral support to those affected by the floods. However in London, a series of celebrations took place as documented in this film. Behind the bravado and noise we also get some thoughtful comments about identity and community, and see British Pakistanis coming together to help raise funds for those affected by the floods in Pakistan in 2010.