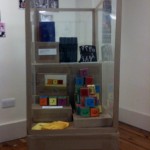 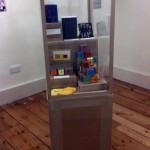 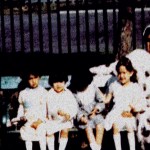 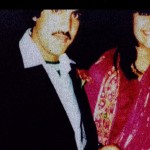 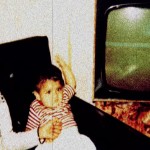 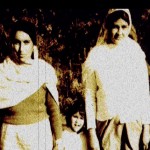 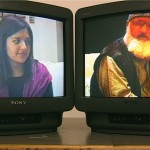 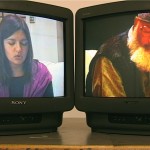 Relearn, Reclaim is an ongoing project, an attempt at ‘authenticity’. Born and brought up in London, with cultural origins of a Pashtun background.

“Pashtun’s are an Eastern Iranian ethno-linguistic group with populations primarily in Afghanistan and in Khyber Pakhtunkhwa, federally administered tribal areas and Balochistan provinces of Pakistan. The Pashtuns are typically characterised by their usage of the Pashto language” – Wikipedia

The objects displayed in the makeshift museum display, mimic toys that children in the Western world have whilst growing up and grasping the English language. At the age of 5, when I began to attend Primary School in London, English became prevalent slowly but quite surely, slipping into the family home and becoming the primary language of communication in the Ur-Rehman household. I  began communicating with my siblings first and foremost in English, this followed through to parents and my maternal family.

Relearn, Reclaim is me relearning and thus reclaiming my mother tongue, and paying due to my cultural heritage. The museum display pays due to the importance of my mother tongue to me and my family.